WELCOME TO THE NORGE SKI CLUB

We are the oldest, continuously open ski club in the United States. 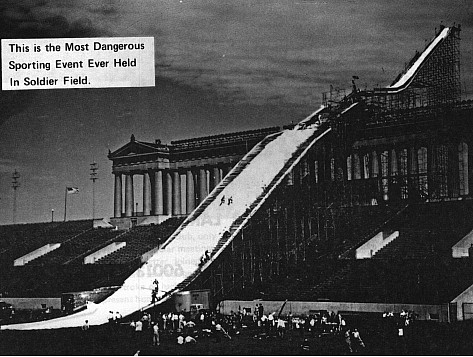 The club was started in 1905 by a group of Norwegian men. Most lived in Chicago and came out to Fox River Grove to ski jump. They created cottages on our club grounds to give them a place to stay while they were working on building up the club grounds or just having fun ski jumping. Over the years, men and women of all nationalities have joined the club to experience the thrills and enjoyment of ski jumping.

In the early years of the club, huge crowds came in from Chicago and its suburbs to see our tournaments.

The clubs has also had some promotional jumps. Once the Norge ski club rented out Navy Pier in Chicago and set up a jump where the jumpers landed in the water.

About the Norge Ski Club

The Norge Ski Club prepares athletes for Olympic-level competition in the sport of Ski Jumping.  The club fosters national and international amateur athletic competition, and is organized and operated exclusively for charitable and educational purposes. 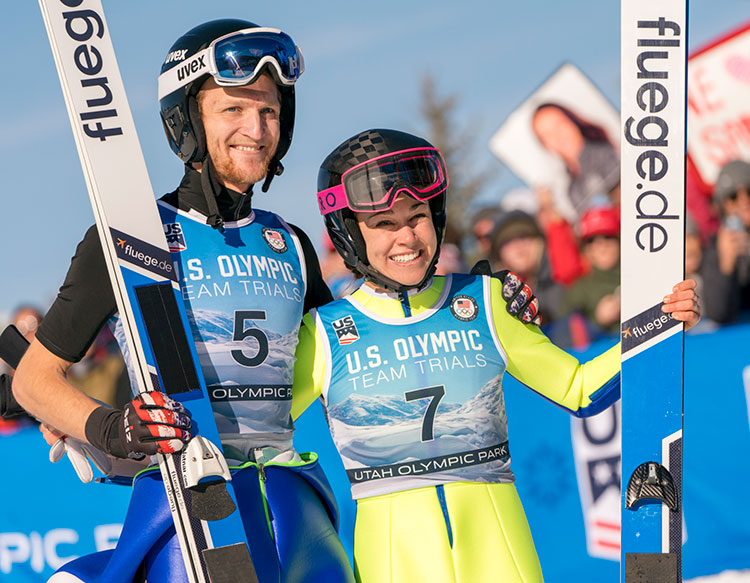 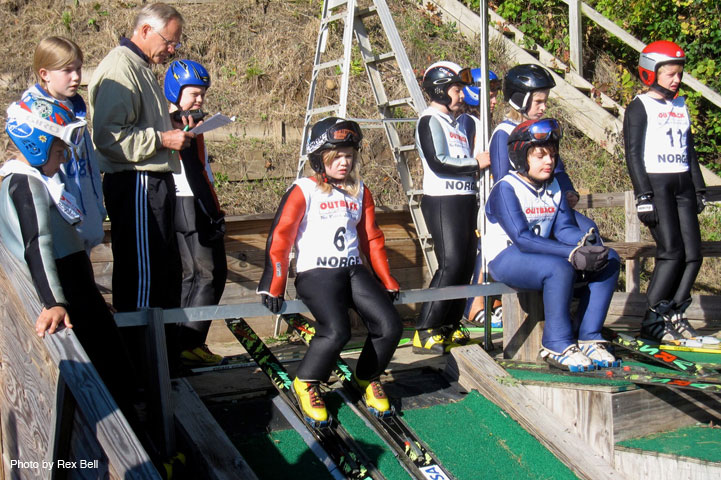 Membership allows you to attend all meetings, participate in all club activities, and hang out with a great group of people on a regular basis! The first step in becoming a member is to come to one of our meetings.  If you care interested in joining please contact us. 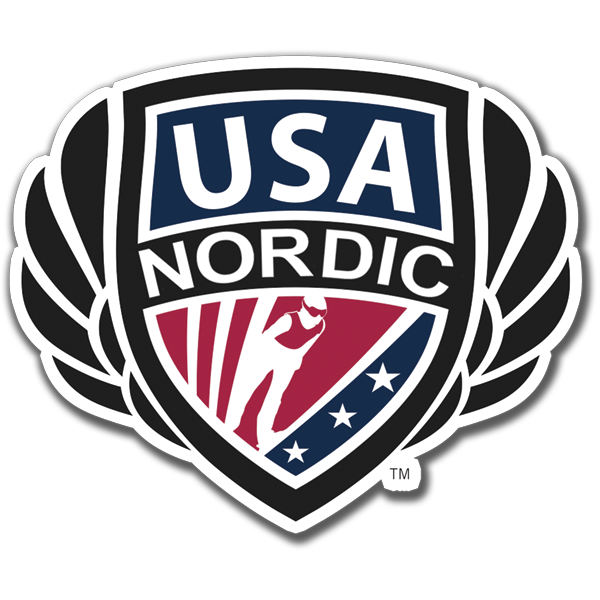 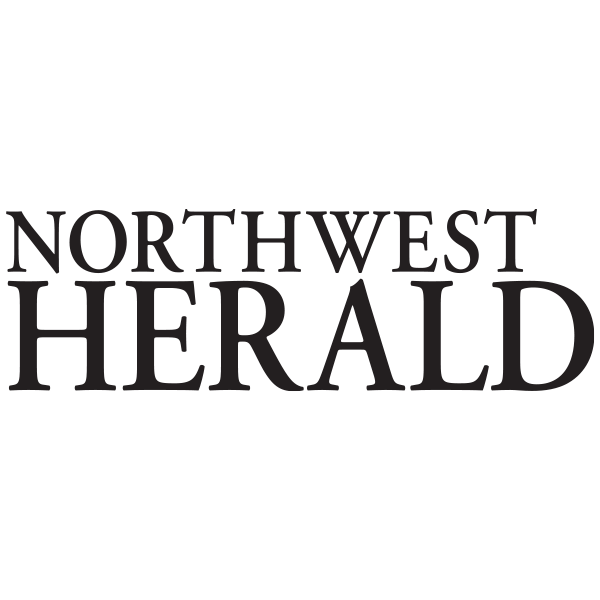 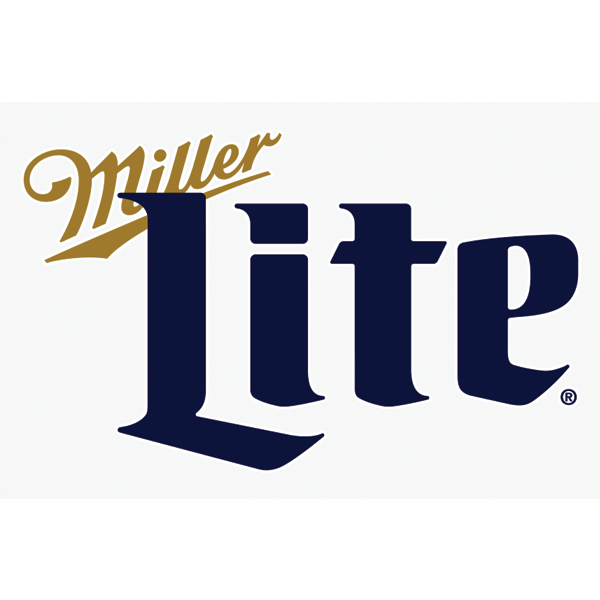 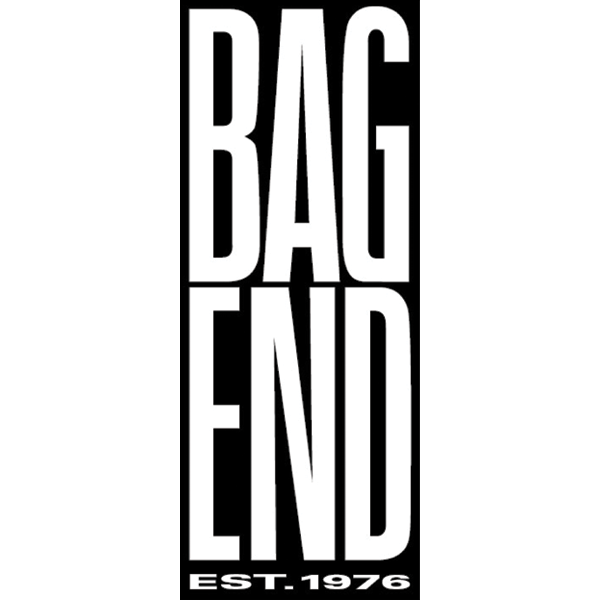 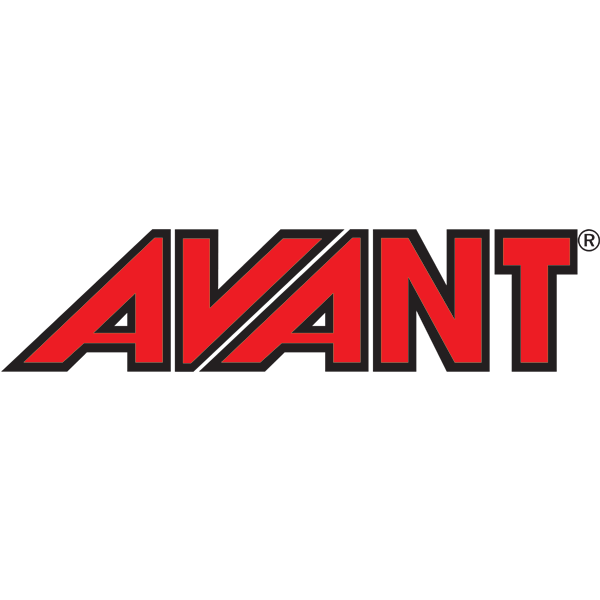